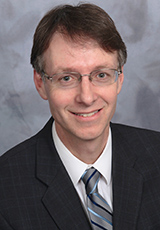 Bill was raised in Shelby and lived in the apartment above Harris Funeral Home during several of his formative years. He may not have realized it early on, but those years living so close to his parent’s business and their teaching him about life through the community service of the funeral home had a great influence on him. His father, William F. Harris, never pushed Bill to go into funeral service but other than a paper route as a boy, it is the only work that Bill has ever known.

Bill graduated from Wisconsin Lutheran College with an Associates of Science degree and completed mortuary school with a Bachelor of Science degree from the University of Minnesota. He married Helga Sprenger of Brown Deer, Wisconsin and they have two daughters. Bill is a member of Our Savior Lutheran Church in Hart, the Shelby Rotary Club, and a trustee on the Shelby Village Council. He served as an E.M.T. with Oceana County Ambulance for seventeen years. He has been a licensed funeral director since 1983.

Helga was raised in suburban Milwaukee, Wisconsin and moved to Shelby upon her marriage to Bill. Upon coming to Shelby she began working in various capacities at the funeral home and also raising their daughters. The technical side of the business continued to evolve and become more time consuming. As that took place, Helga’s role in the business greatly increased through the years. She is the go-to person on all things technical! Helga is a member of Our Savior Lutheran Church. She enjoys gardening and working outside.

A year of daily grief support

Our support in your time of need does not end after the funeral services.  Enter your email below to receive a grief support message from us each day for a year.  You can unsubscribe at any time. 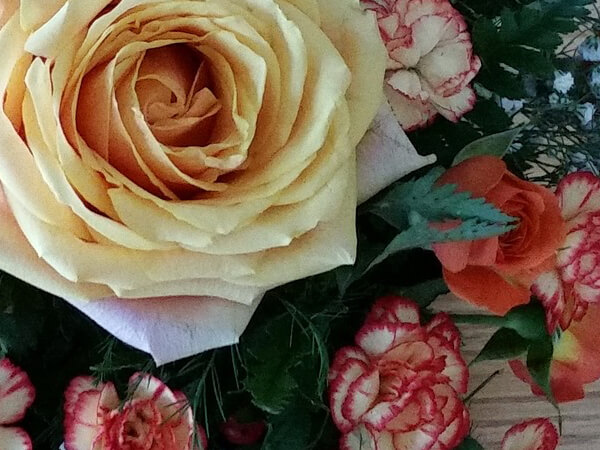